The Long Dark is a first person open world survival exploration game developed and published by Hinterland Studio Inc. The game was originally in early access and is one of the few early access titles to make it to full release, being released on 1st August 2017. The game is set in the Canadian wilderness, which is a very harsh and barren environment, with a few abandoned buildings scattered between vast snowy lands. There are no monsters in these lands, only you and whatever mother nature throws at your way.

The game features two main modes, survival and story. There are also a few stand alone challenges such as surviving a bear attack and preparing for a blizzard which should take the player a couple of hours to complete. Survival mode was the original mode in the game and puts the player in the vast open world sandbox with only one goal: survive. This mode has permadeath, meaning that if you die once it is game over, no going back. There are over 100 items to loot and discover, from clothing to tools as well as weapons. You must manage your thirst, hunger, cold and fatigue via seeking shelter, constructing fires and hunting animals for food as you aim to survive.

The episodic story mode currently features two episodes, with three more episodes planned to make up season 1. You play as Will Mackenzie, whose plane crashes over the Canadian wilderness. You are separated from Dr.Astrid Greenwood and must survive as you search for Astrid. There is no permadeath in this story mode, and currently both episodes feature around 15 hours of gameplay, with the other three episodes being released in the future.

Delivery: You’ll have “The Long Dark Xbox One” delivered to you at your doorstep. Make sure to read the seller’s description for region restrictions and extra costs, such as shipping costs.
You can not download this game online.

XBox One Game Code: You’ll be sent a game code to your e-mail which you can activate “The Long Dark Xbox One” on Xbox Live and adding it to your library.
Please read the store’s description for further information.

Can you run it? 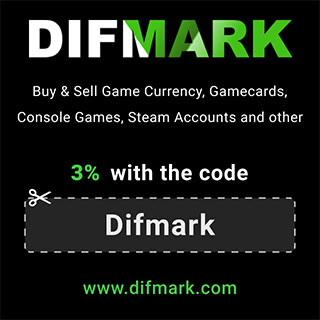